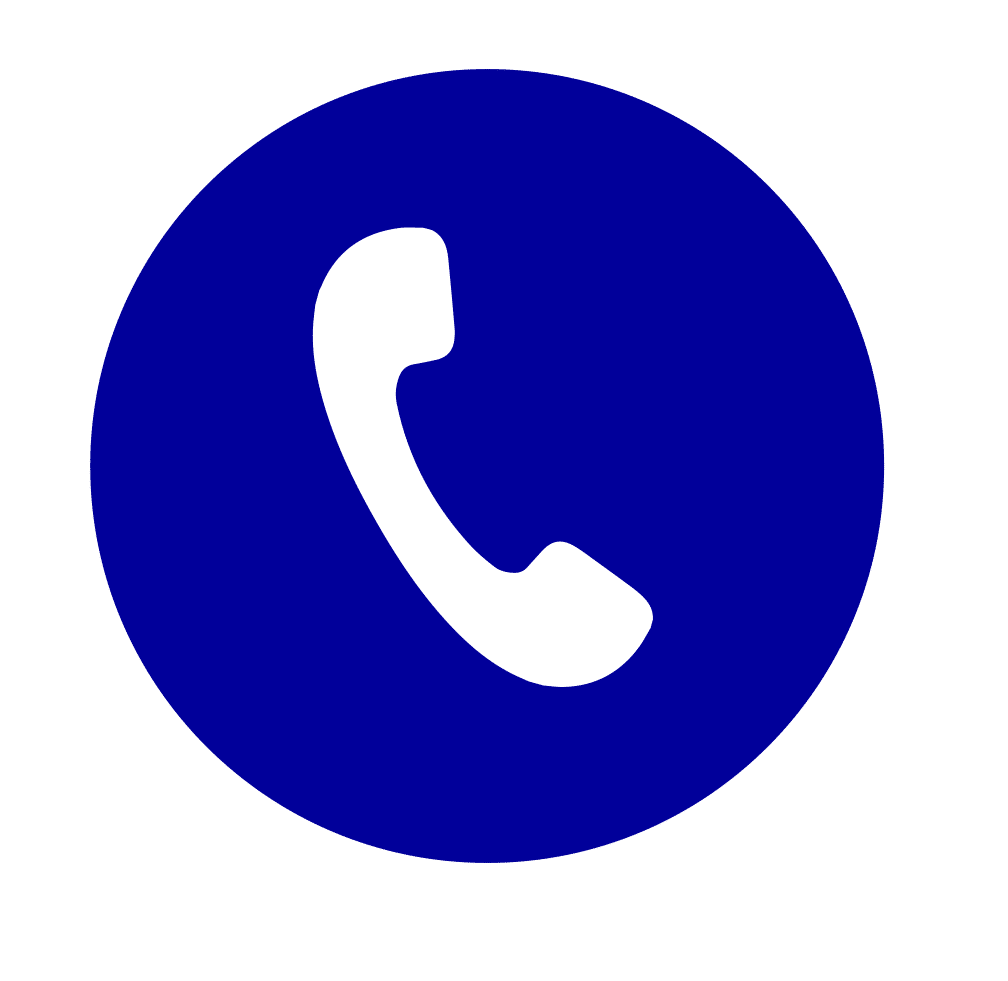 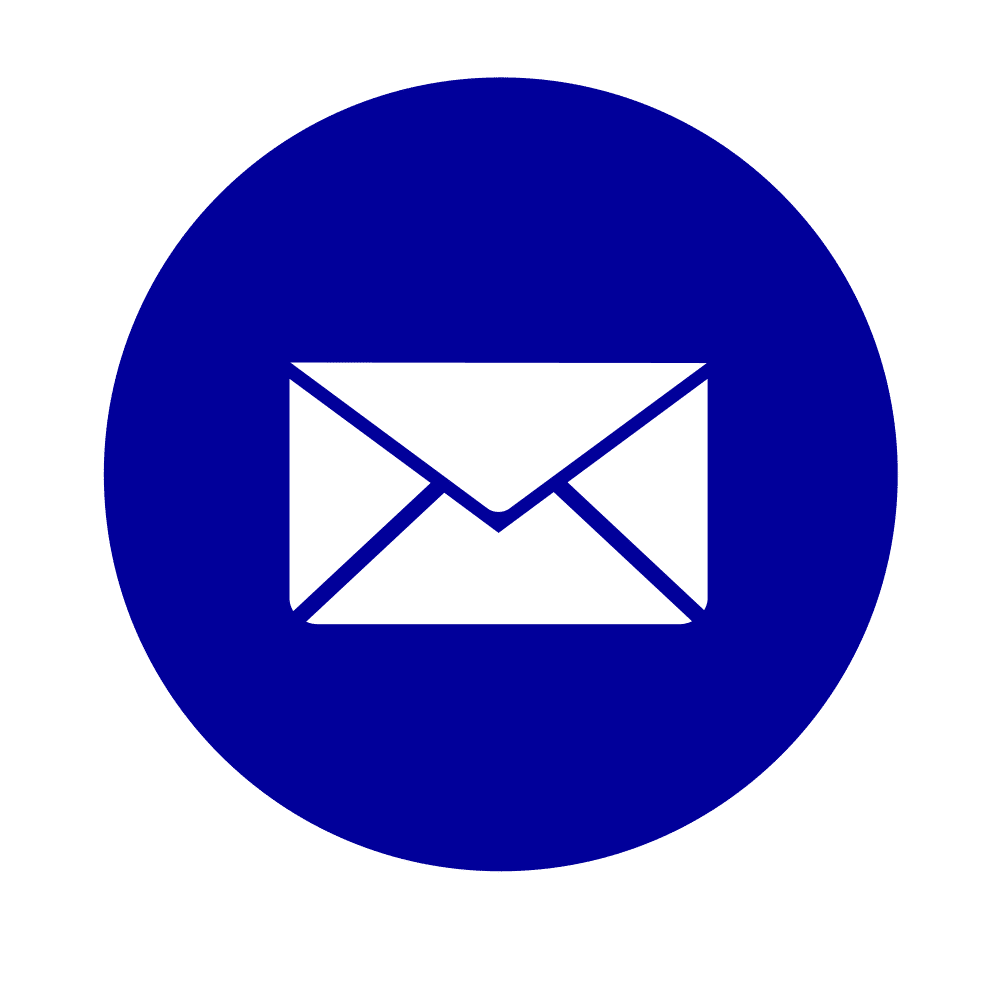 The CTC (Constant Tension Clamp) particularly suited for hose assemblies that are subject to temperature variations. The CTC was developed primarily for the automotive industry’s needs on cooling, heating and fuel systems and has since found many other applications such as industrial, home appliance, etc…

The CTC clamp is composed of a single band of Chrome Vanadium Steel (50CrVa4). Manufactured in band widths from 6mm though to 18mm. 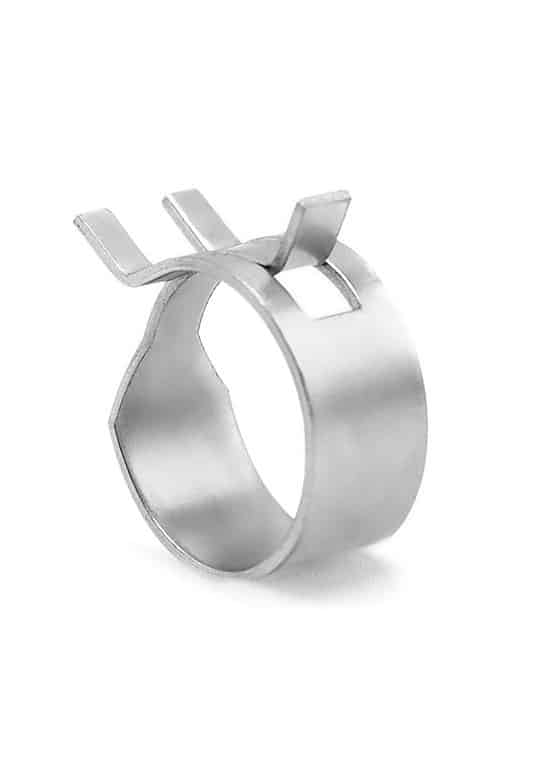